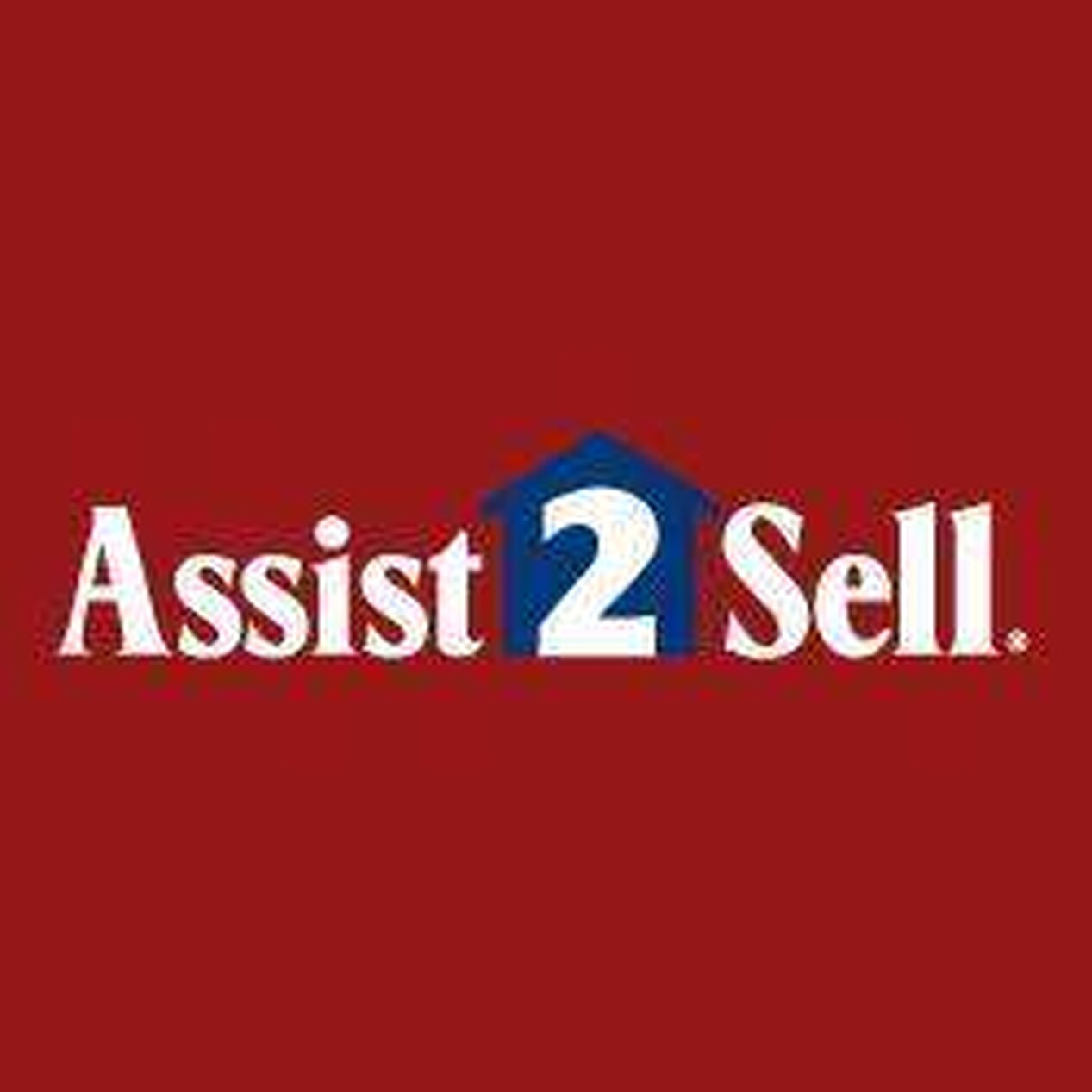 Prior to 2004, Don and Tom were both REALTORS with Coldwell Banker NRT. Although they were in competition with each other, year after year they won numerous sales awards, and were both in the top 1% of real estate agents nationwide. One day over lunch, Don and Tom were discussing how the real estate industry was changing. Specifically, how the internet and related technologies were improving the way real estate was purchased and sold. They both agreed these changes could really benefit consumers, while also benefiting the agents who decided to embrace this change.

It wasn’t long after that when Tom and Don heard about the Assist-2-Sell business model. They investigated the concept and quickly became excited about the possibilities in South Florida. Don and Tom both agreed that one thing that would never change: A homeowner will always prefer the services of a licensed, local real estate agent who can take care of everything and sell their home for the highest possible price. It was having to pay BIG real estate commissions that drove many homeowners to try and sell their houses alone.

What Don and Tom realized early on is usually the first question people will ask: How can you charge such a low flat fee when traditional real estate companies charge 5 or 6%? (ex: on a 399K house, a traditional 6% commission would cost the homeowner $23,940. With Assist-2-Sell, our flat fee could reduce that to just $4,995 which equals 1.25% in comparison).

So why would a local real estate agent give up all that commissions? The answer is simple — “volume.” Tom and Don quickly realized that we sell more homes with the Assist-2- Sell business model because consumers know a good thing when they see it.
Read More... 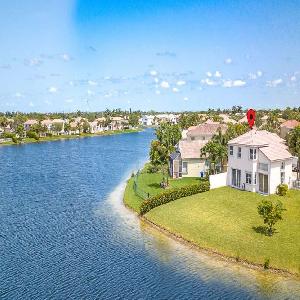