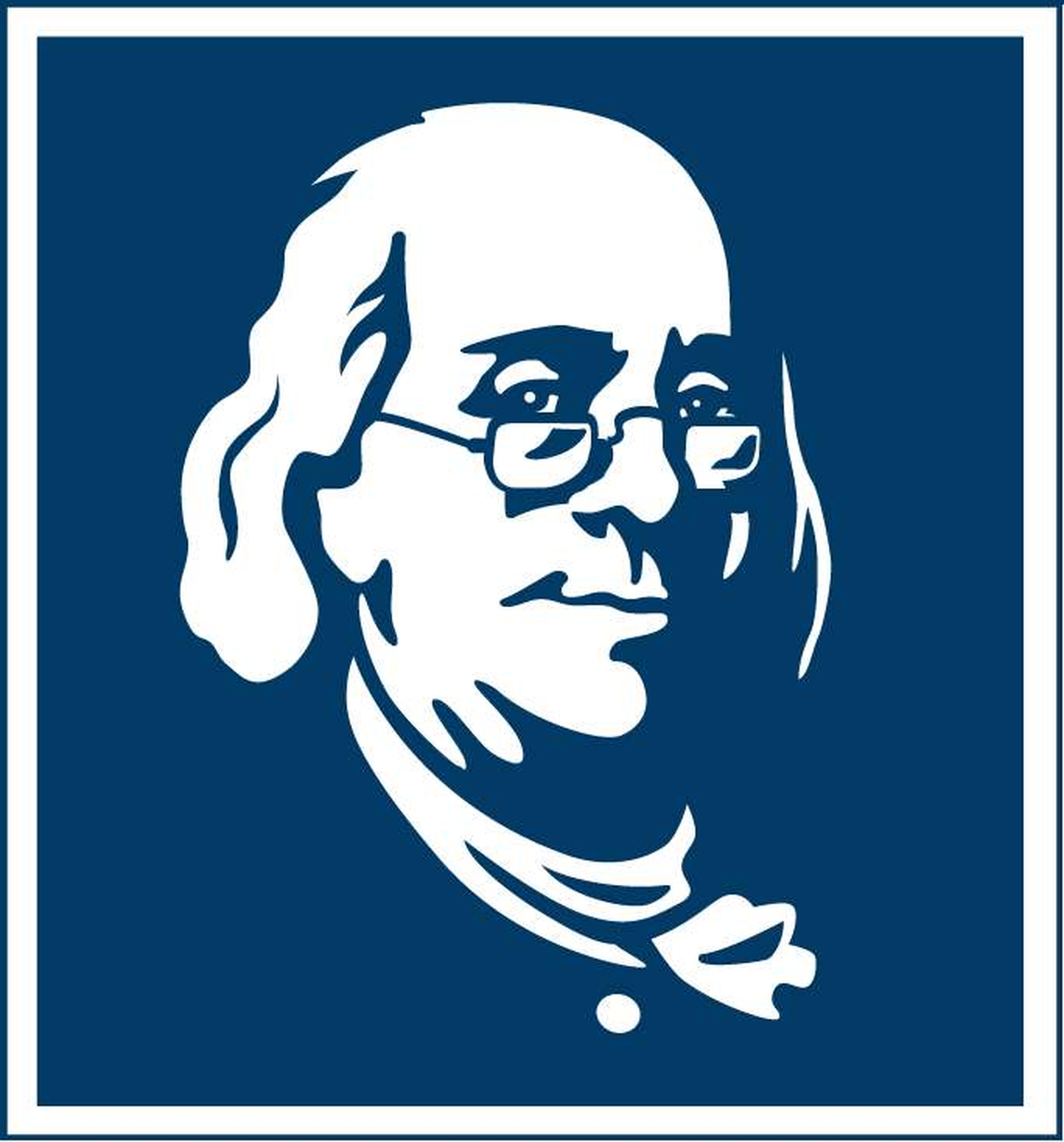 Philadelphia was a relatively small town in 1752 with approximately 15,000 inhabitants and 8 volunteer fire companies. Fire prevention elements played a large role in the planning of the city; streets were wider than average and brick and stone were common building elements. Despite preventive measures and the efforts of firefighters, fires did still occur. Insurance offered a safety net and Philadelphians were quick to take advantage of it. A notice appeared in The Pennsylvania Gazette advertising the new venture in February and by April there were enough interested subscribers to hold a general meeting and elect a board of directors. By June the directors were issuing seven year renewable term policies, covering only the building. Policyholders would pay a deposit, refundable at the end of that seven year period, minus a small fee for the survey, policy and fire mark.
Read More... 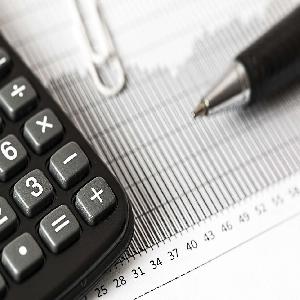