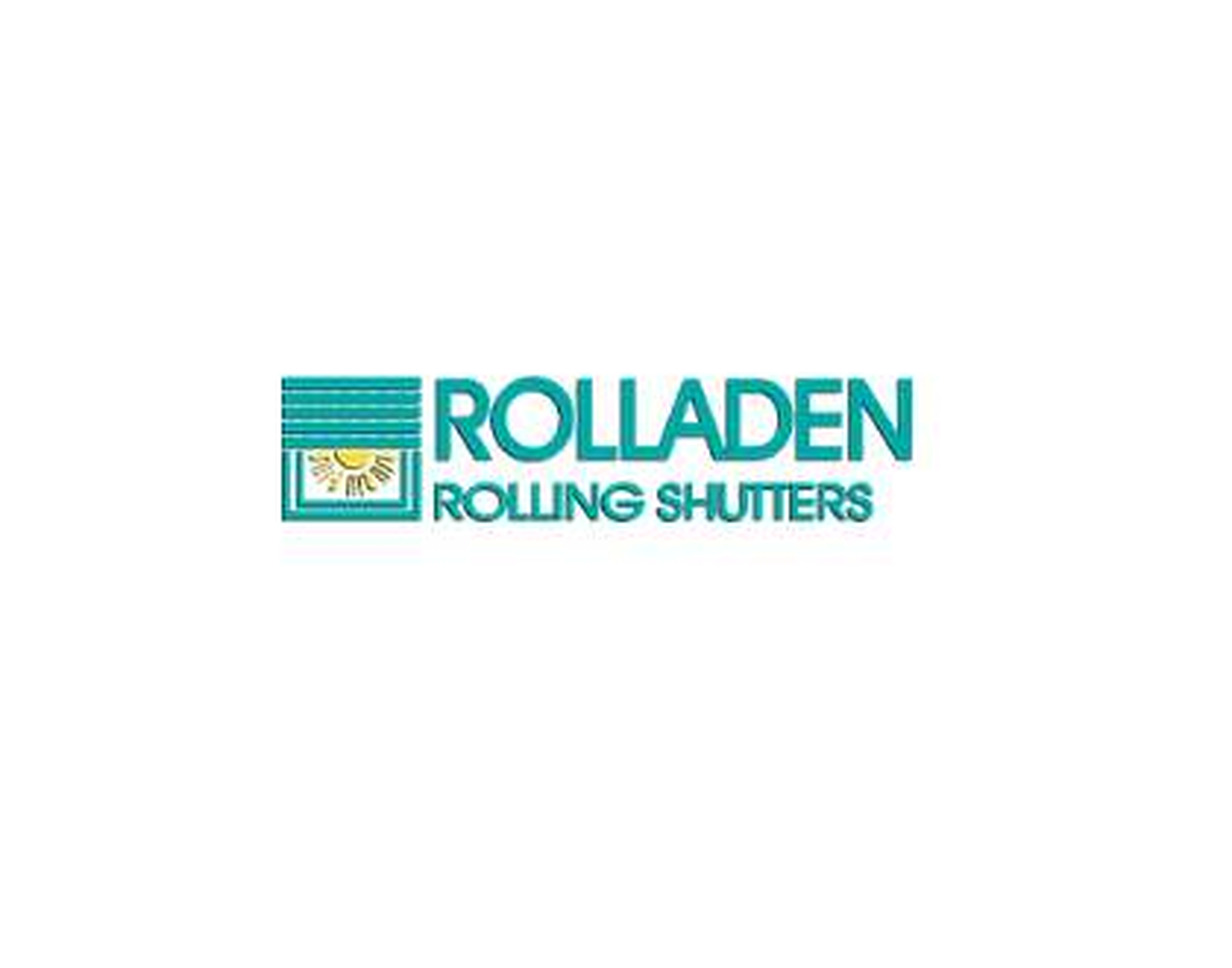 From the time local businesswoman Fran Minnozzi first eyed Rolladen Rolling Shutters in Europe as a flight attendant, she knew the product was destined for Southern Nevada.

So, in 1984, Minnozzi opened the doors for Rolladen Rolling Shutters business in her old home at 6168 W. Charleston Blvd.

However, while Minnozzi first introduced rolling shutters here to help combat crime, the demand for the rolling shutters has skyrocketed as residents attempt to offset soaring power bills, especially in the past five years.

Rolladen Rolling Shutters are foam-filled aluminum slats used over doors and windows to keep out wind, heat, cold and dust. Industry standards state that the shutters lower power consumption as much as 64 percent, a key factor in the tough desert climate.

The shutters can be operated manually, electrically and by remote control.

While energy conservation was not a major issue a decade ago, continued growth combined with thousands of new homes has kept Rolladen growing dramatically during the past few years in both residential and commercial construction.

Also key in Southern Nevada is the fact that a high percentage of new homes are two-story, creating an even bigger need for the rolling shutters.

In the summer, the shutters are utilized to keep the heat out and cool both the upstairs and the downstairs. In many cases, families have not been able to control rising heat, which overworks air conditioning units and creates an uncomfortable atmosphere.

The shutters, which were first introduced in Europe more than 100 years ago, are also beneficial during the winter months to keep homes and businesses warm.
Rolladen Rolling Shutters have proven multi-faceted, working to control soaring power bills in the summer and winter months in Southern Nevada.
At the same time, they block high winds all times of the year. In the southeastern United States, Rolladens are used extensively to offset hurricanes which have been such a big problem.

While concerns about energy have been the key reason for the popularity of Rolladen in Southern Nevada, there has also been a big demand for homeowners whose homes are situated along busy roadways.

gallery_commercial1Lisa and Steve Crawford moved into their southeast valley residence more than a year ago only to discover the traffic behind their home kept them from getting a good night’s sleep.

Once the shutters were installed on the back of their home, the Crawfords not only eliminated a heat problem but quieted their residence at the same time.

“Rolladen’s service was excellent,” Mrs. Crawford said. “I would definitely recommend them to others. I have never had Rolladens before, but we couldn’t imagine living without them now. In our other house, we could almost hear the wind coming through the windows. We don’t have to worry about that here.

“With these, I have to open them up in the morning because otherwise you can’t tell if it’s day or night.”

Each home or business is measured by Rolladen personnel before the shutters are manufactured locally with parts from Europe.

Rolladen’s showroom is open from 9 a.m. until 5 p.m. Monday through Friday and by appointment on Saturday. 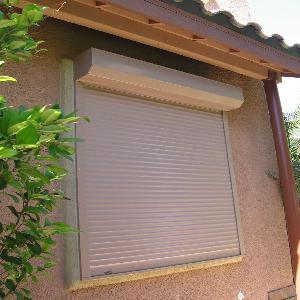