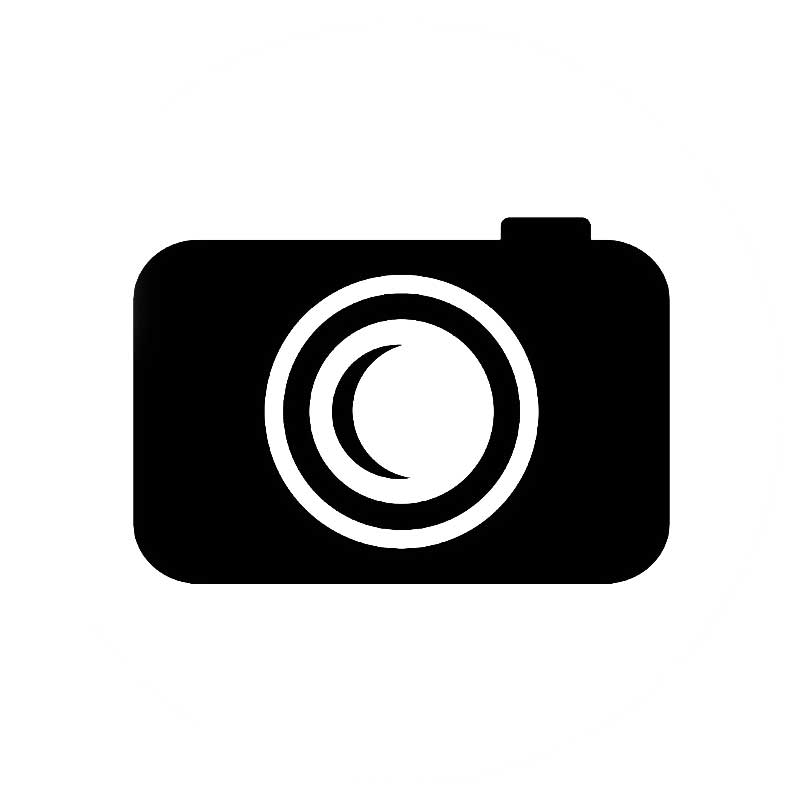 following
714.242.8768
Pool and landscape design company Calimingo Pools was established in 2001 out of owner Jesse Escalera’s 2 bedroom apartment shared by 4 roommates in Orange County California, borrowing $300 for some tools from a friend and a beat up mini van from another friend’s mom. Jesse put an ad in the local penny saver for $30 a week, hungry for work he bid jobs dirt cheap and worked sometimes 16 hour days 7 days a week. Since then its developed into a full fledged landscaping designer Newport Beach. He has built a firm with over 20 team members on staff and a reputation for unique and stylish design as well as quality construction.

Most of his projects are extensive makeovers involving bulldozing the entire property with the exception of the house then building from scratch off of designs based on anything you and designer Jesse Escalera can dream up.

The more impressive and over the top, Jesse Escalera will build it for you. Besides a creative landscaping designer Newport Beach, he is also well known for reliability and integrity. Once you become a Calimingo customer you’re taken care of, even if it’s just for a broken sprinkler head or some advice on what furniture to buy for your new backyard.

Although Jesse doesn’t focus on being the cheapest, for what he does he is very competitive This is possible because he does everything in house and does not sub anything out, with the exception on some of the larger pool projects. We have in house plumbers, electricians, masons, framers, and welders, so you don’t have to over pay for stylish design and professional workmanship, that’s the Calimingo advantage.

Do not hesitate to contact Jesse about your upcoming pool and landscaping design project!
Read More...