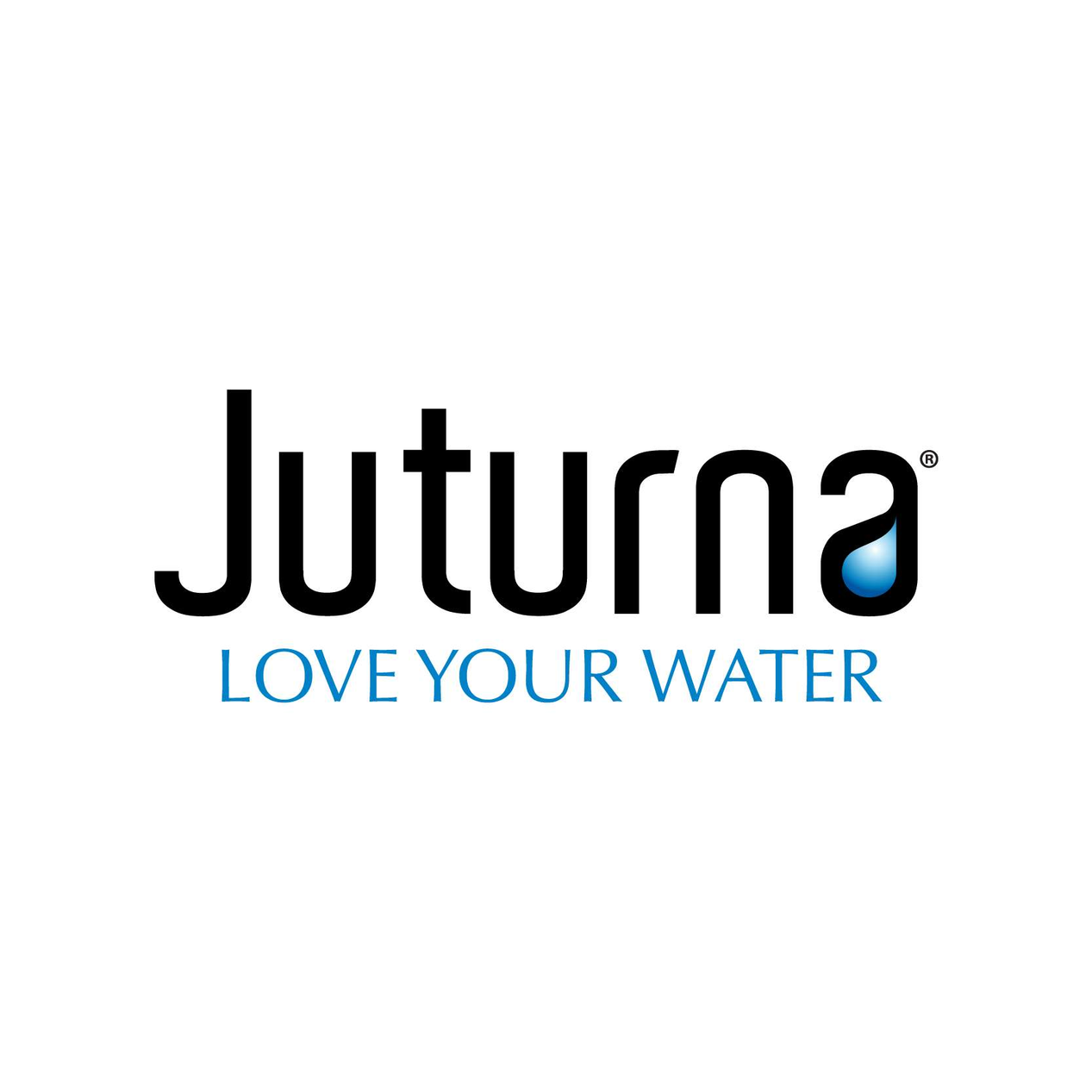 Bart VanStekelenburg owns Juturna, a WaterCare dealership in Greensboro, Georgia. However, the Southeastern United States is not where he got his start in water treatment. That opportunity presented itself nearly a decade ago, and thousands of miles away, in Central America.

Bart was born in Holland and his family moved to the U.S. when he was young. His father’s job in food distribution took them all over the country.

“Given that I moved so often growing up, I think it gave me more of a sense of adventure to go and try something new,” he says. An adventure in international entrepreneurship is exactly what would come Bart’s way at a young age.
Read More... 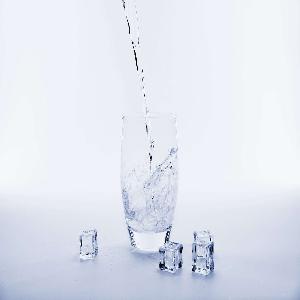