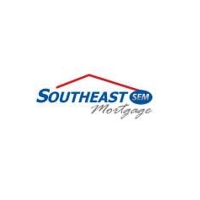 Built from the ground up
Cal Haupt opened the doors of Southeast Mortgage of Georgia, Inc., (SEM) in 1993. Mr. Haupt and Kathy Gyselinck were the first two shareholders of the new Georgia Corporation. Our first client was the Redd Family. The application and 1008 were typed on a manual typewriter and driven to Colonial Bank. In the early days, we thought like a banker and only approved 720+ credit scores with good reserves. Our learning curve was evolving, and process development would build our foundation. We followed a belief and strategy that is still in force today. The plan was to give consumers a choice between Banks and Brokers with great service and the competent advice a client deserves. We are their fiduciary, and that’s a responsibility we take seriously.

We quite literally built our company from the ground up and today, 27 years later, we have grown to 17 locations and counting throughout the South East. But, it was never a goal to grow bigger, just to grow better.
Read More... 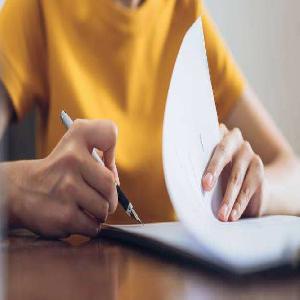