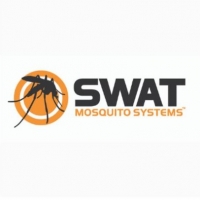 TOP CITIES IN FLORIDA FOR MOSQUITOES

All advice
TOP CITIES IN FLORIDA FOR MOSQUITOES
WHAT CAUSES MOSQUITO BITES TO ITCH? 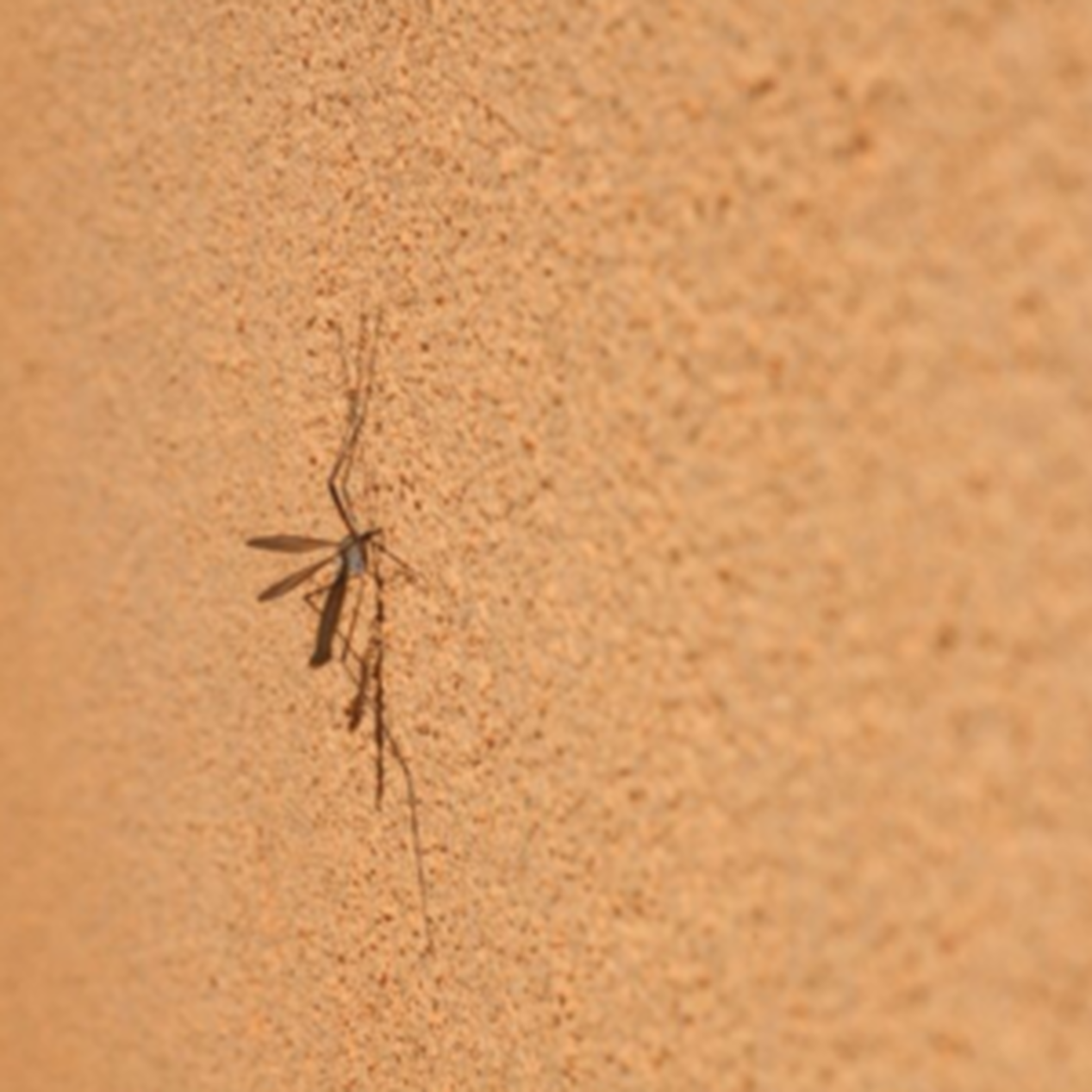 Did you know that over 80 species of mosquitoes make Florida their home? No other state comes close to having such mosquito diversity. As we all know, mosquitoes cause many diseases and should be dealt with as effectively as possible to prevent the spread of these diseases to humans and other animals. 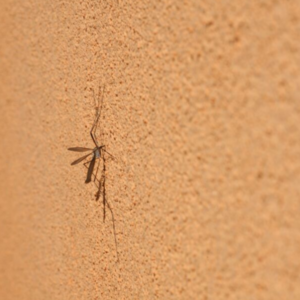 Mosquitoes are an all-too-familiar pest for Floridians. A recent news article from the Miami Herald touches on some of the major cities in Florida that are prone to mosquitoes. One recent list of worst mosquito cities, Miami went down six spots from last year, making it number 14. The fact that Miami came down a few spots is good news, but for Miamians, they don’t have much to celebrate about, at least not yet. It seems people in Miami are wising up to the best mosquito misting systems and doing their part in mosquito removal.  Unfortunately, several other cities like Orlando, West Palm Beach, and Jacksonville also made the top 50. Plus, on a separate list courtesy of CBS Miami, Miami came in number 10, with other Florida cities (Orlando, Tampa, West Palm, and Jacksonville) all placing in the top 50.

It’s no surprise that Florida cities make the list of cities most infested with mosquitoes. Thanks to the humid temperature and frequent rain, Florida’s mosquito season is year-round for a large variety of mosquitos. Knowing that Florida has more species of mosquitoes than any other state, and seeing that five of our cities make the top 50 of mosquito-infected cities makes it obvious that living in Florida, it is essential to have an effective mosquito misting system.

The World Health Organization has named the mosquito “one of the deadliest animals in the world” because of its ability to carry and spread diseases to humans. In order to avoid the host of diseases that mosquitoes are known to infect humans with, you should have a solid and effective mosquito removal and mosquito prevention strategy. 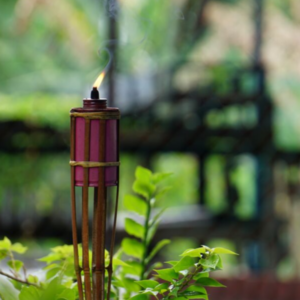 Combat Mosquitos with the Best

There are many different methods to get rid of mosquitos. Some do-it-yourself methods call for herbs and oils, some for garlic and clove crushed and dispersed in the affected area, and the list goes on. No matter the do-it-yourself mosquito removal strategy, they all have one thing in common: the results are not as effective as people would like.  The only tried and true method of both prevention and removal of mosquitoes available to the public is a professional mosquito misting system, a truly effective tool against mosquitoes.

Trust Your Safety to the Best

SWAT Mosquito Systems is, simply put, the best option for a professional mosquito misting system. At SWAT, we use the best application methods to remove mosquitoes en masse, as applied by our highly trained technicians. Our friendly support team is standing by to provide you with a mosquito misting system that will get rid of mosquitoes once and for all. Are you ready to regain peace of mind and enjoy the great outdoors without repellant or bug bites? If so, give us a call at 1-866-900-SWAT (7928) or complete our online contact form for a free estimate.